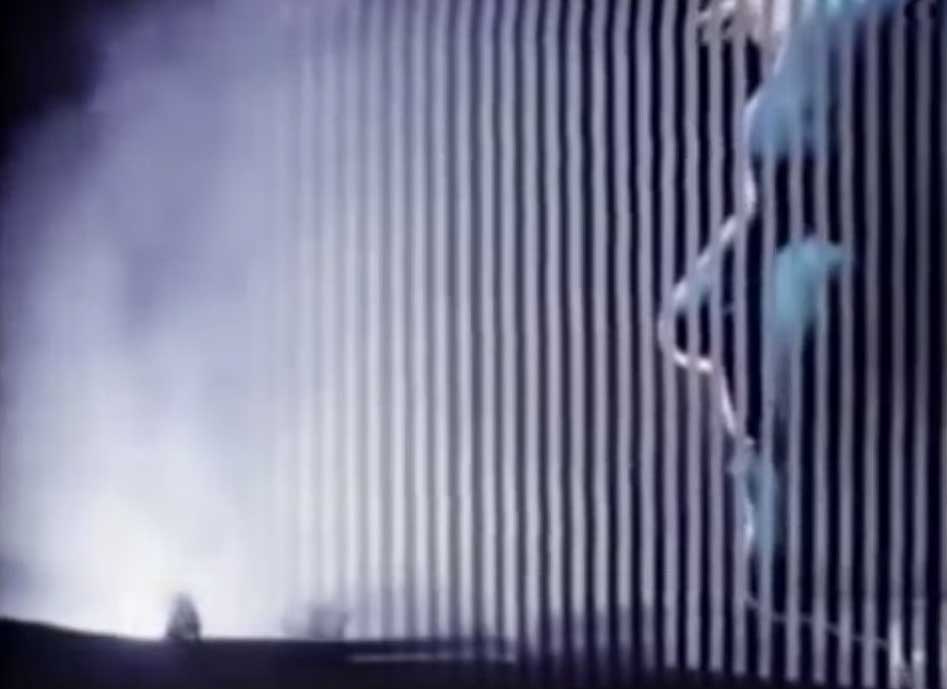 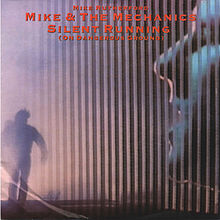 Mike & the Mechanics – Silent Running (On Dangerous Ground) – Official Music Video. A song written by Mike Rutherford (founding member of the band Genesis) and B. A. Robertson was released as a first single front the band’s 1985 self-titled album. It reached number six on the US Billboard Hot 100 and #8 in Canada.

American musician Katrina Leskanich was born. She is best known as a lead singer of British-American pop rock band Katrina and the Waves. In 1985, they reached the top in many countries with "Walking on Sunshine".