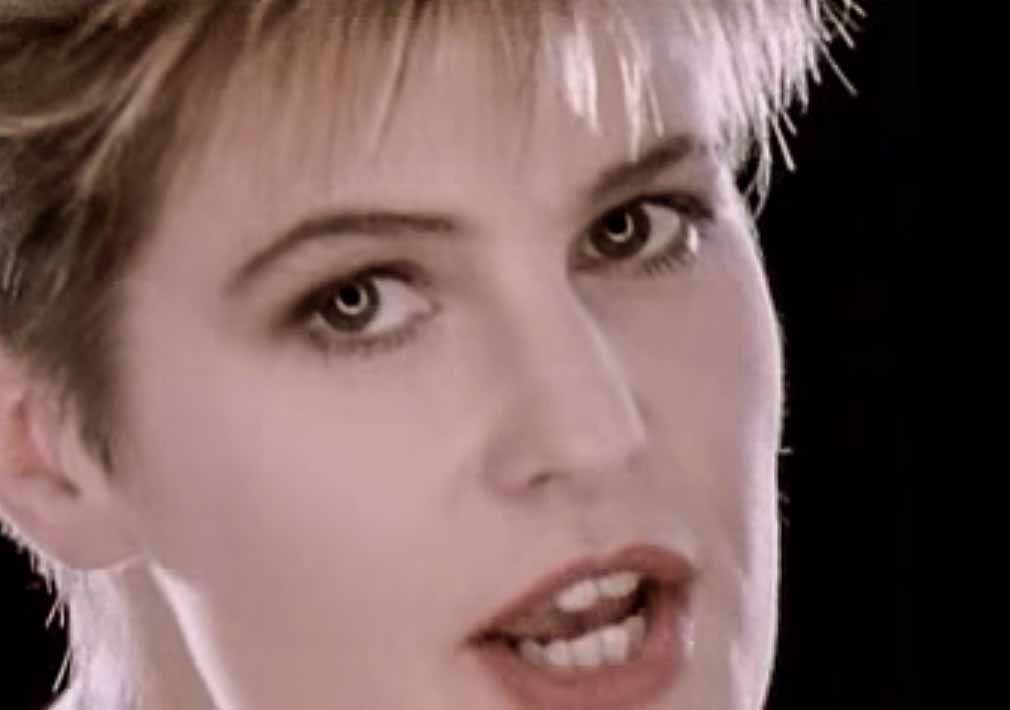 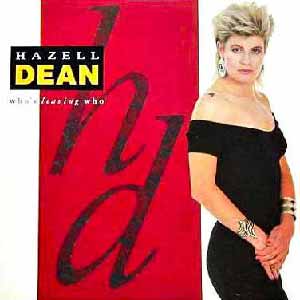 Hazell Dean – Who’s Leaving Who – Official Music Video. The song was written by Jack White and Mark Spiro for Canadian singer Anne Murray (1986). The cover by Hazell Dean was released as a single from her 1988 album “Always”. The single was produced by Stock Aitken & Waterman and released in spring 1988. It peaked at number 2 in Ireland and at #4 in the UK official singles chart.
Share this: 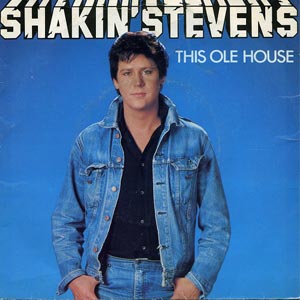 Welsch singer Shakin' Stevens started a three-week run at #1 in the UK with "This Ole House", the fourth single from his album of the same name. The song was written by Stuart Hamblen in 1954. 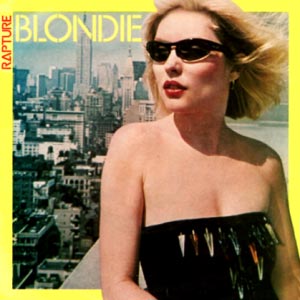 American band Blondie went to number one in the US with "Rapture", the second single from their fifth studio album, "Autoamerican".

German band Nena reached number one in Germany with "99 Luftballons", the second single from their self-titled debut album. 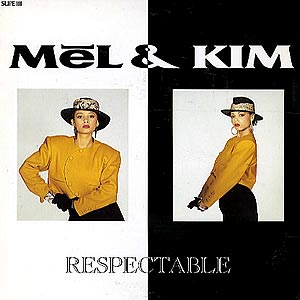 British pop duo Mel & Kim reached number one on the UK singles chart with "Respectable", the second single from their first and only studio album, "F.L.M.".  The song was written and produced by Stock Aitken Waterman.