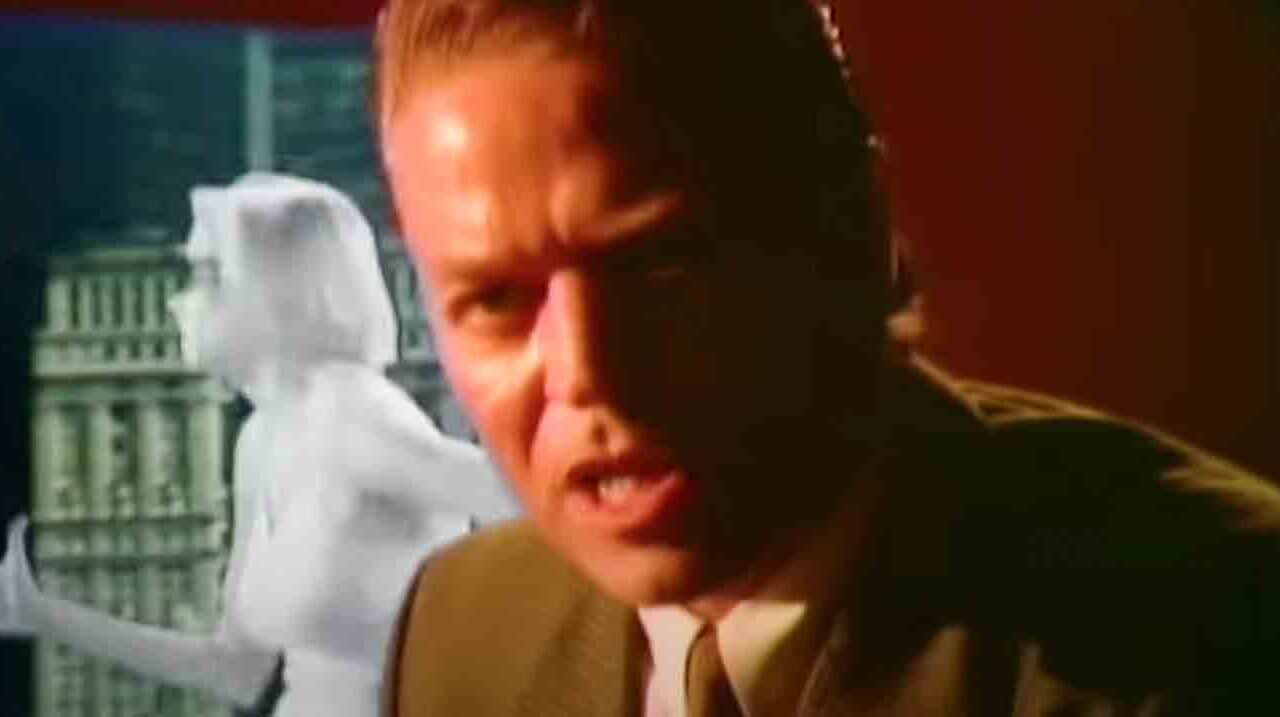 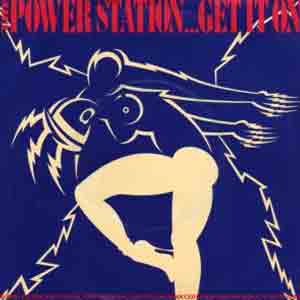 The Power Station – Get It On (Bang A Gong) – Official Music Video
“Get It On (Bang A Gong)” was written by Marc Boland, and originally recorded by his band T. Rex (1971).  The cover by The Power Station ( Robert Palmer, former Chic drummer Tony Thompson, and Duran Duran members John Taylor (bass) and Andy Taylor) was released as the second single from their debut self-titled album. The single was released in April 1985 with “Go to Zero” on the B-side. The single reached number 8 in Australia and 9 in United States.

The Power Station – Get It On – Lyrics