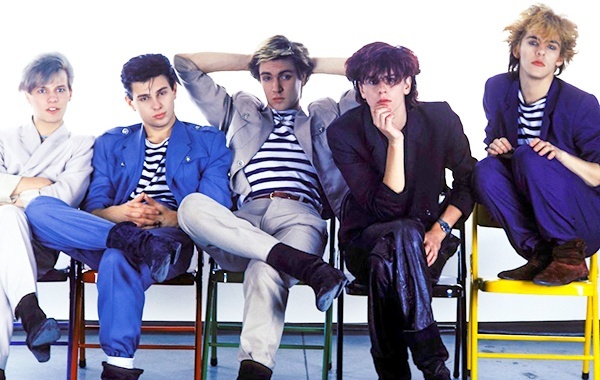 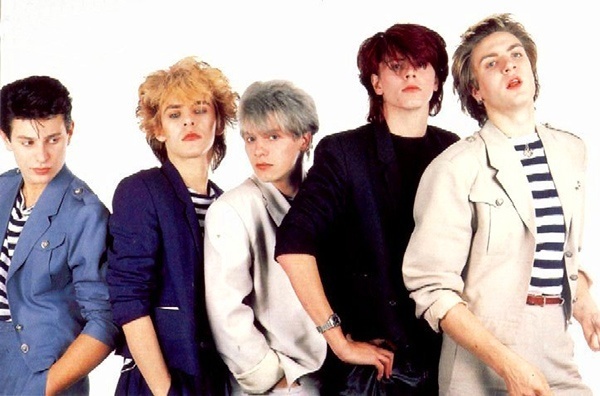 Duran Duran are an English rock band formed in Birmingham in 1978. Nick Rhodes, Roger Taylor, John Taylor, Simon Le Bon, and Andy Taylor are one of the most successful stars of the 80s music. Since the 1980s, they have placed 14 singles in the Top 10 of the UK Singles Chart and 21 in the Billboard Hot 100, and sold more than 100 million records. Among the band’s most successful singles are “Is There Something I Should Know?“,  “The Reflex“,  “The Wild Boys“, the James Bond theme song “A View to a Kill” and the 90’s hits “Ordinary World” and “Come Undone”