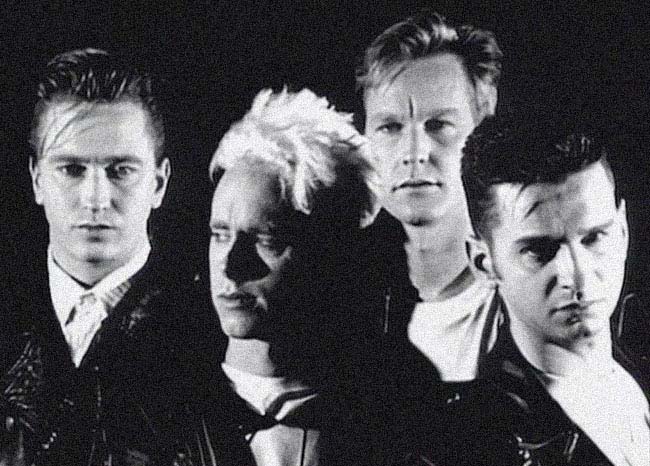 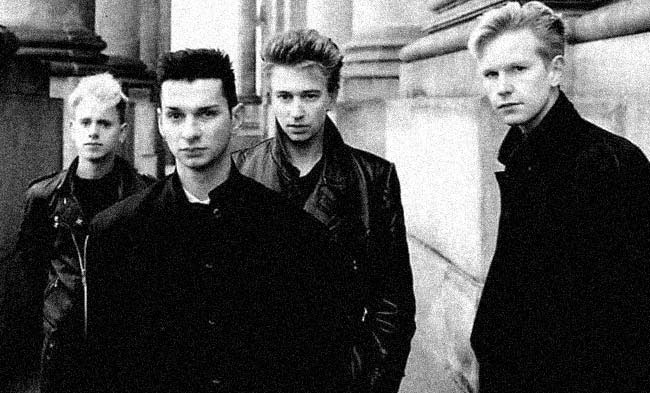 Depeche Mode are English electronic band formed in 1980 in Basildon, Essex. Depeche Mode’s original line-up consisted of Dave Gahan, Martin Gore, Andy Fletcher and Vince Clarke. Alan Wilder (keyboards, drums, occasional songwriter) officially joined the band in late-1982, replacing Clarke. Depeche Mode has had 54 songs in the UK Singles Chart and 17 top 10 albums in the UK chart two of which debuted at No. 1. According to EMI, Depeche Mode have sold over 100 million albums and singles worldwide, making them the most commercially successful electronic band in music history.