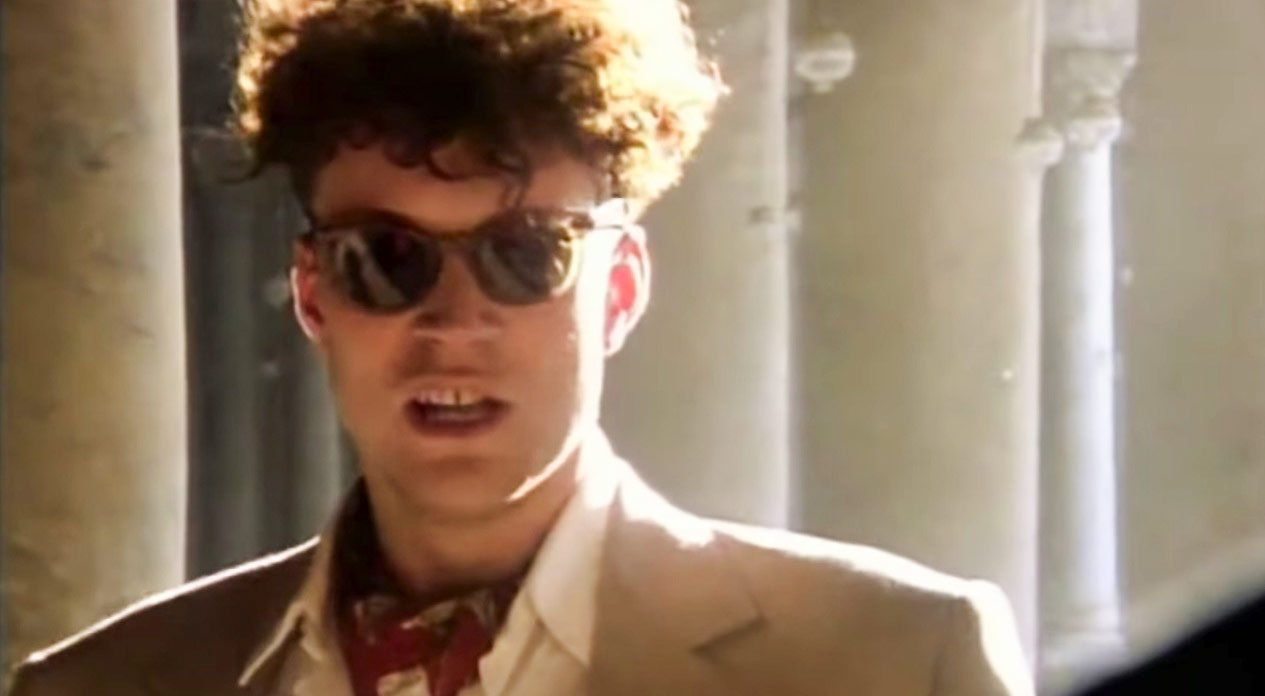 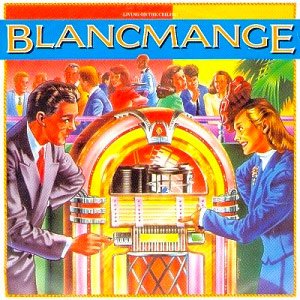 Blancmange – Living On The Ceiling – Official Music Video
The song was written by the Blancmange members Stephen Luscombe and Neil Arthur. “Living On The Ceiling” was released as the third single from the band’s debut album “Happy Families”. The single was released in October 1982 with “Running Thin” on the B-side. It reached #3 in South Africa, #5 in Australia and #7 in the UK. The music video was filmed in n Cairo, Egypt.

Blancmange – Living On The Ceiling – Lyrics

Read “Living On The Ceiling” by Blancmange on Genius