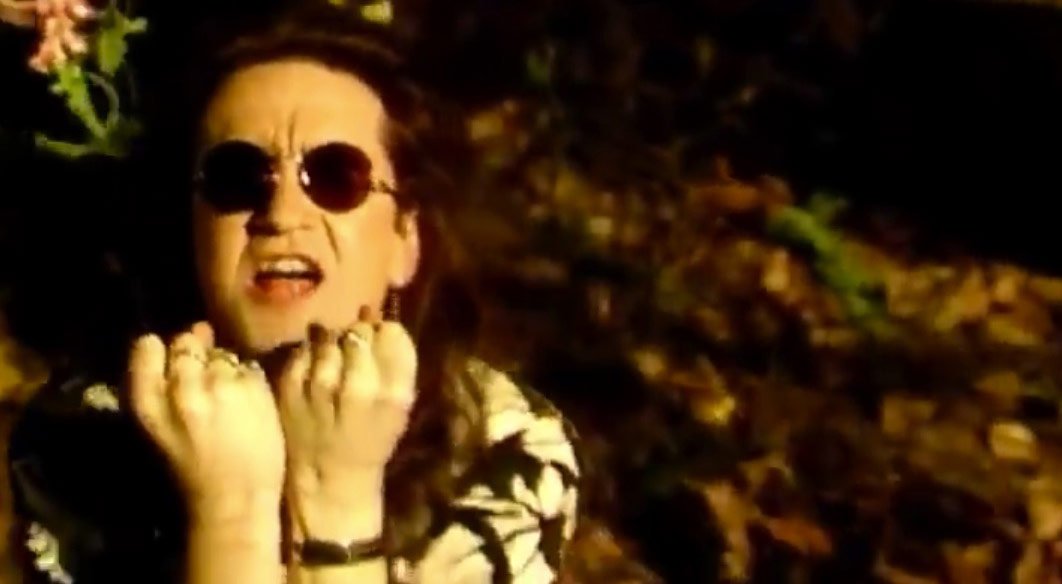 
Home » Mission » The Mission – Butterfly On A Wheel 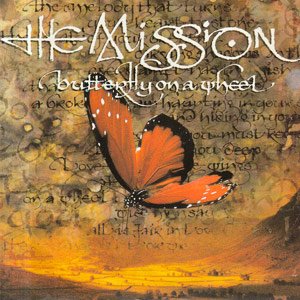 The Mission – Butterfly On A Wheel – Official Music Video
The song was written by the band members, Wayne Hussey, Simon Hinkler, Mick Brown and Craig Adams. “Butterfly On A Wheel” was released as the first single from The Mission’s third regular studio album “Carved In Sand”. The single was released in December 1989 with “The Grip Of Disease” on the B-side. It peaked at #12 on the Official UK Singles chart. It also charted on Billboard’s Mainstream Rock chart in the United States.

The Mission UK – Butterfly On A Wheel – Lyrics

Read “Butterfly on a Wheel” by The Mission UK on Genius
Share this: