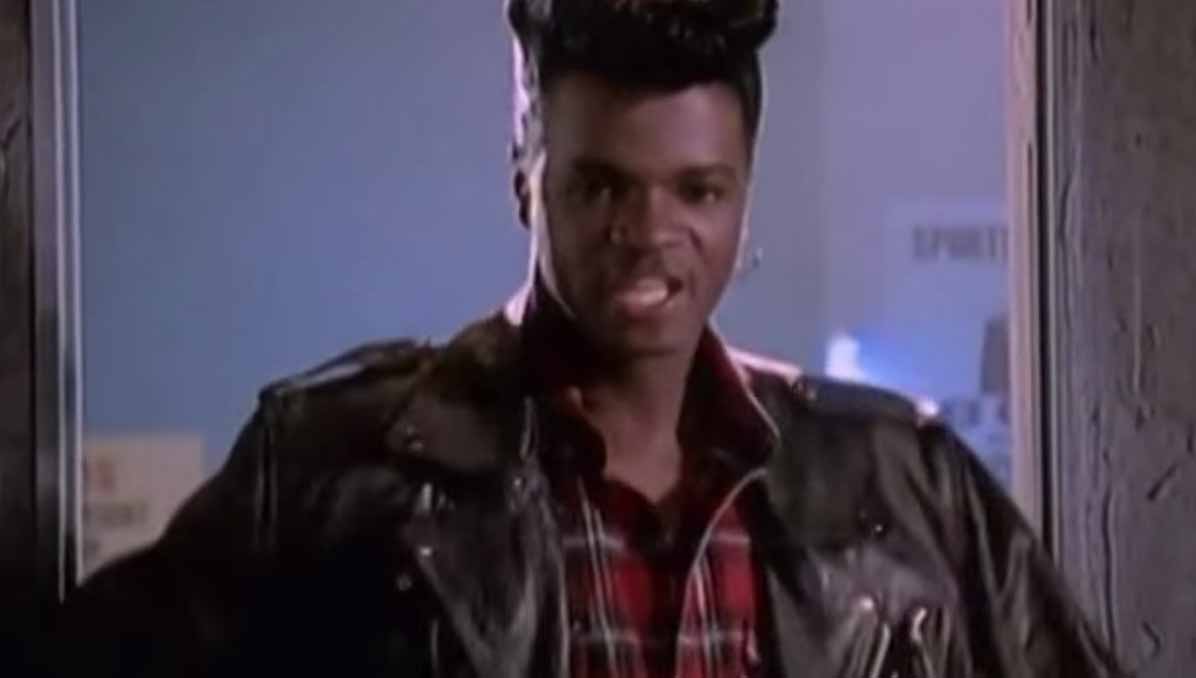 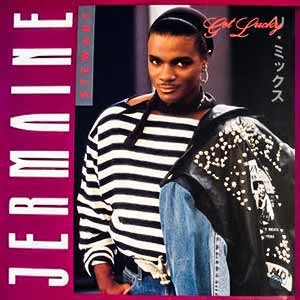 Jermaine Stewart – Get Lucky – Official Music Video. The song was written by Errol Brown (Hot Chocolate) and Simon Climie (Climie Fisher). It was released as the single from Stewart’s 1988 album “Say It Again”. The single peaked at number 6 in Germany and Switzerland, at #12 in the Billboard Dance Club Songs in the United States and at #13 in the UK singles chart.
Share this: