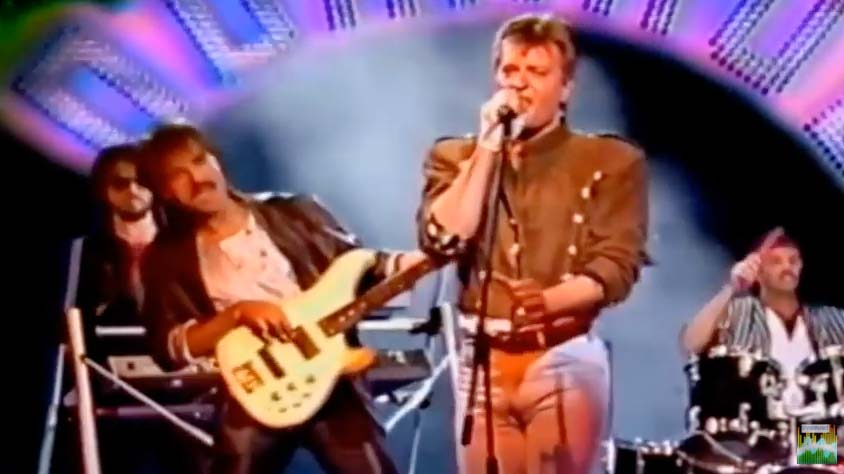 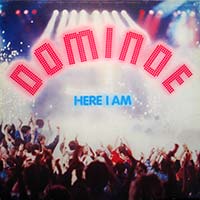 Dominoe – Here I Am – Music Video. The song was written by Horst Rohrmüller, Jörg Sieber and  Robert Papst.  It was released as a first single from the German rock band’s debut album Keep In Touch (1987). It reached number 4 on the singles charts in Germany and Switzerland in 1988.