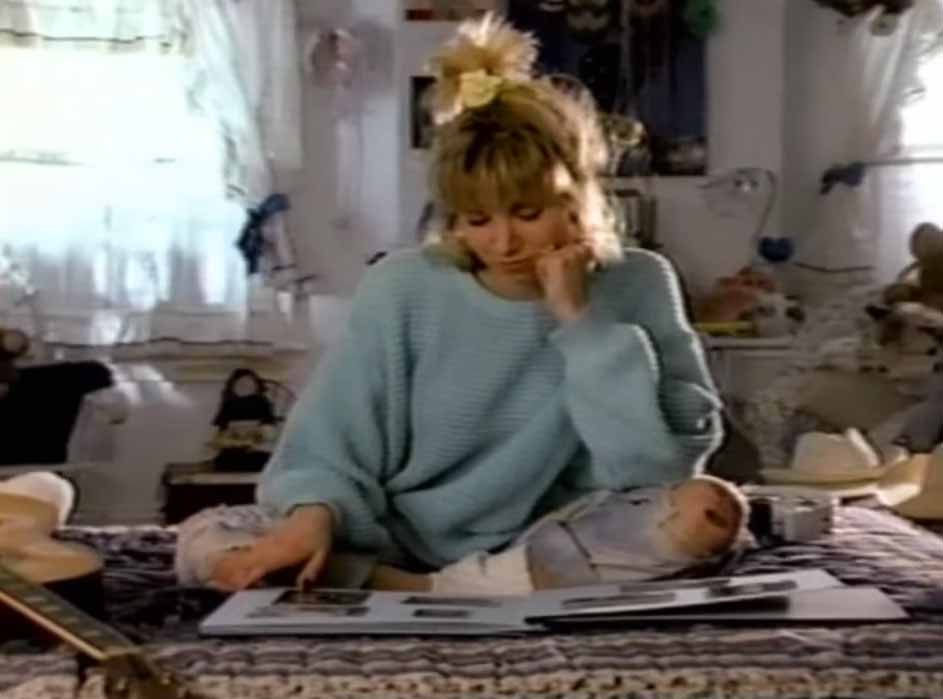 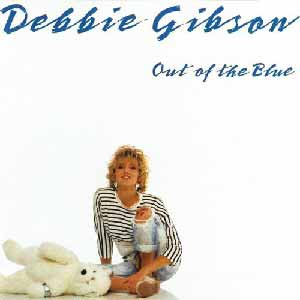 Debbie Gibson – Out Of The Blue – Official Music Video. The song is written by Debbie Gibson herself. It was released as the third single from the 1987 album of the same name. “Out Of The Blue” was released in January 1988 peaking at number 3 in the Billboard Hot 100 chart in the United States. As a maxi single it reached number one on the Billboard Hot Maxi Singles chart.
Share this: