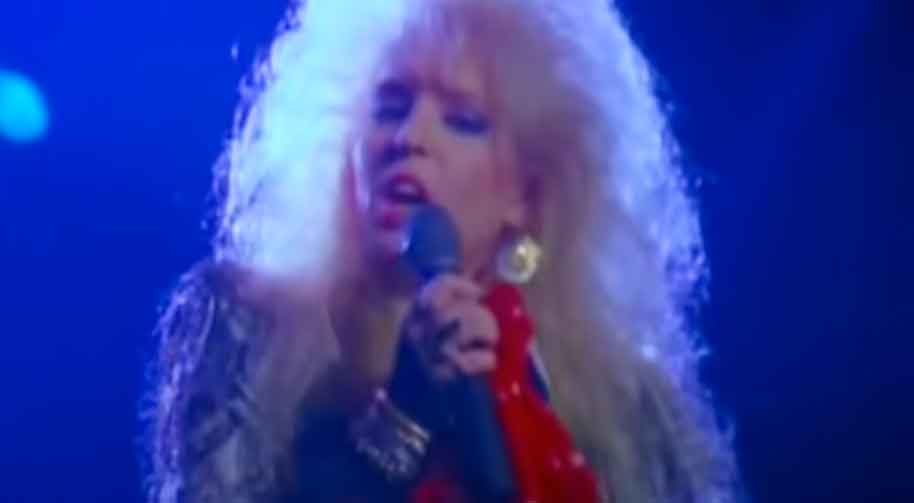 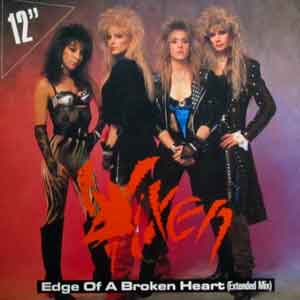 Read “Edge of a Broken Heart” by Vixen (Rock) on Genius