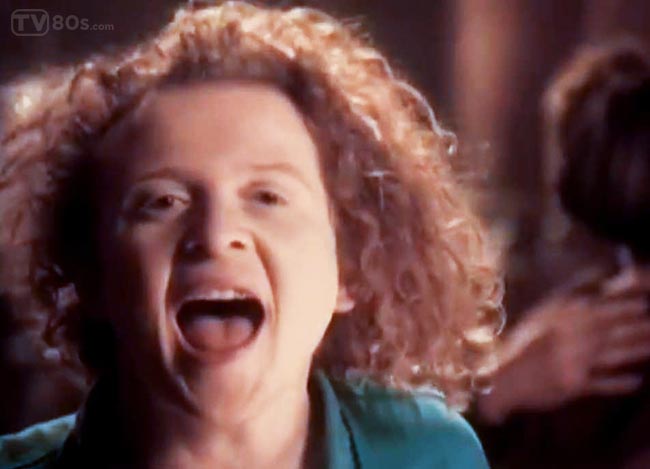 Simply Red’s origination dates from a 1976 Sex Pistols gig in Manchester. Mick Hucknall was one of the few music fans present, along with Mark E. Smith of The Fall as well as original members of the bands Joy Division, The Smiths and Buzzcocks. The first incarnation of the band was a punk group called The Frantic Elevators.

In 1985, Mick Hucknall and manager Elliot Rashman had assembled a band of local session musicians. The group adopted the name “Red” (after Hucknall’s nickname).The name “Simply Red” came about when the manager of a local venue was confused about the band’s name and Hucknall replied that it was “Red, simply Red”. The resulting misnomer was printed on publicity posters as “Simply Red”, and the name stuck.

The group’s first single, “Money’s Too Tight (to Mention)“, a cover of a soul song originally recorded by The Valentine Brothers, gained international success. It reached Top 20 in the UK and Ireland, Top 30 in the United States, the Netherlands and Frands and the Italian Top 5. It was included on their debut 1985 album Picture Book. 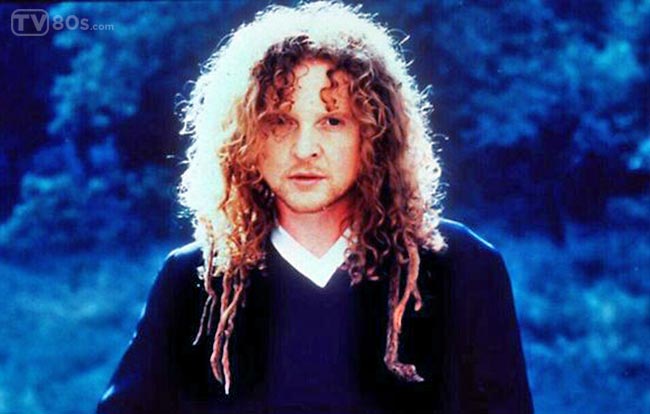 The second single – Come to My Aid wasn’t sucessful – it reached #66 in the UK. A re-recording of the Frantic Elevators’ “Holding Back the Years“, done up in a new soul-ballad style arrangement was released as group’s third single in 1985 but didn’t reached top 50 in the UK. However, its 1968 re-release became a major hit, peaking at number 1 spot in Ireland, #2 in the U.K. and #3 in the Netherlands, and later number 1 also in the United States.

Simply Red’s second album, 1987’s Men and Women, saw the Simply Red’s sound change to a blue-eyed soul sound with funk influences. The album’s lead single “The Right Thing” was another major hit, charting in the top 40 throughout Europe and North America. Sylvan Richardson left after the release of Men and Women, and was replaced by Heitor Pereira.

With their third album A New Flame in 1989, Simply Red adopted a yet more mainstream popular sound aimed for commercial success, typified by their cover of Harold Melvin & the Blue Notes’ classic “If You Don’t Know Me by Now“, which became their second number 1 hit in the United States, and their greatest success to that point.

The Simply Red’s career peaked in 1991 with the release of album Stars, which became the best-selling album for two years running in Europe and the UK. The album contains five top 40 singles including “Something Got Me Started” and “Stars”. In 1995 group returnd with “Fairground”, which went on to become the band’s first and only UK number 1. Album Life sold more than a million copies in the UK. 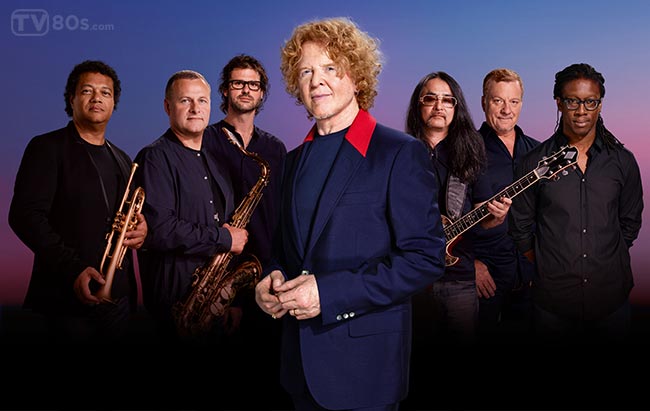 1998 saw the release of the cover-heavy Blue, which produced four UK top 40 singles, including the top 10 hits “Say You Love Me” and “The Air That I Breathe”. 1999’s album Love and the Russian Winter, was a relative disappointment, it reached number 6 on the UK Albums Chart. In 2003, the band released UK Double Platinum album Home, a mixture of original songs and covers, including a version of The Stylistics’ “You Make Me Feel Brand New” and hit singles “Sunrise” and “Fake”. In 2005 followed Simplified, mainly an album of stripped down versions of their classic hits. The single “Perfect Love” made it to number 30 on the UK charts. In 2007, Simply Red released its tenth studio album, Stay that was preceded by the single “So Not Over You”. The latest album named Big Love, containing 12 new tracks and was released on 1 June 2015. 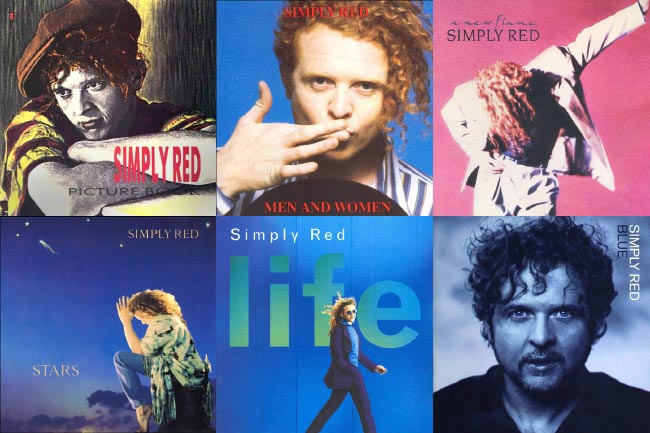