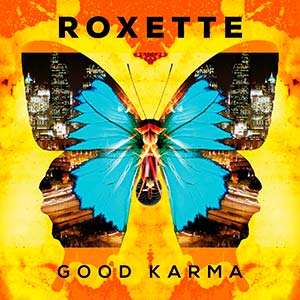 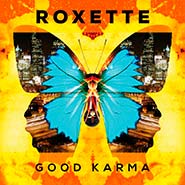 Roxette, a famous Swedish pop rock duo (Marie Fredriksson and Per Gessle) just released the official music video for the new single ”It Just Happens”! Don’t forget to preorder band’s new studio album “Good Karma” that is to be released on June 3, 2016.