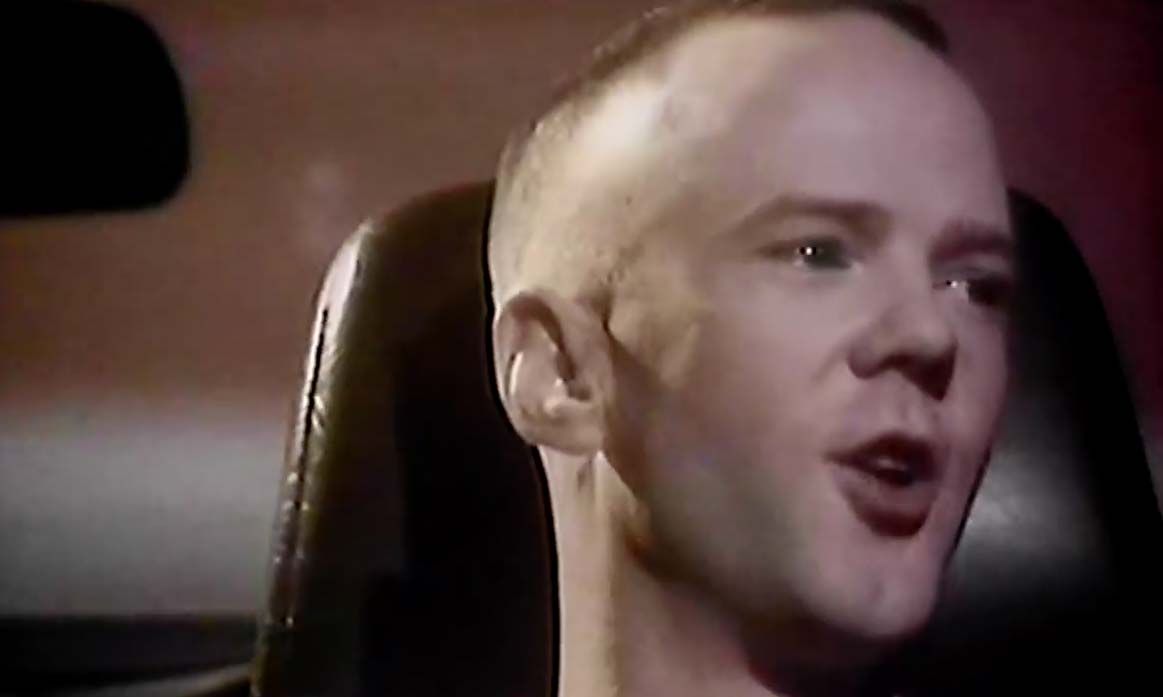 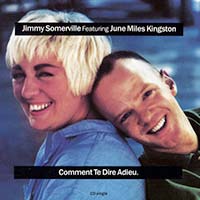 Bros – Cat Among the Pigeons

Czech-American composer and record producer Jan Hammer was born. He is best known fo his film scores for television and film including "Miami Vice Theme" and "Crockett's Theme".

British pop group Bucks Fizz reached #1 on the UK singles chart with "My Camera Never Lies", the third single from their second studio album, "Are You Ready".

Greek electronic composer Vangelis started a four-week run at #1 on Billboard 200 albums chart with "Chariots of Fire", a musical score for the British film of the same name.

Madonna started a four-week run at #1 in Germany with her fourth studio album, "Like A Prayer". The album produced six singles: "Like a Prayer", "Express Yourself", "Cherish", "Oh Father", "Dear Jessie", and "Keep It Together".