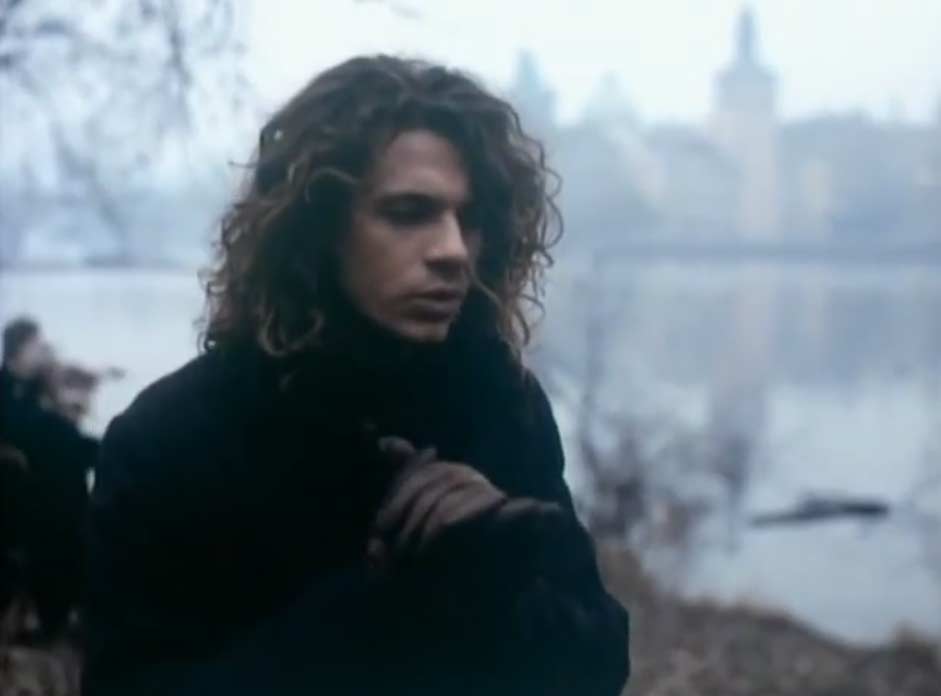 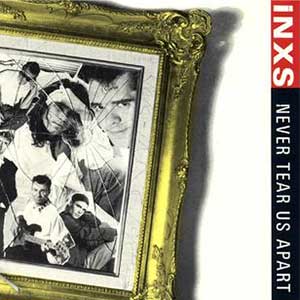 INXS – Never Tear Us Apart – Official Music Video. The song was written by the Australian band members Andrew Farriss and  Michael Hutchence. It was released as the fourth single from the INXS’s 1987 album “Kick”. “Never Tear Us Apart” was released in  August 1988 and hit number 7 in the Billboard Hot 100 chart in the United States, #9 in Canada and the Netherlands and #11 in Australia.

The music  video for “Never Tear Us Apart” was filmed in various locations in Prague – along with the videos for “Guns in the Sky” and “New Sensation“.

Read “Never Tear Us Apart” by INXS on Genius