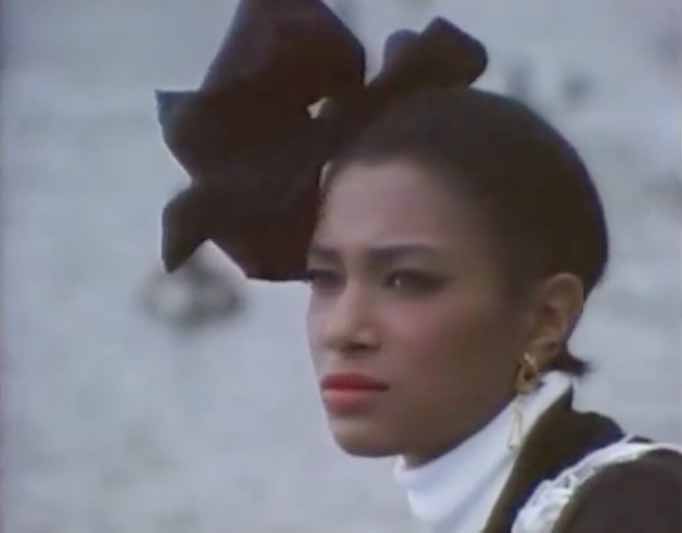 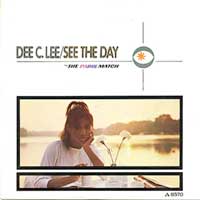 Dee C Lee – See The Day – Official Music Video.
The song was written by Dee C. Lee for her 1986 album Shrine. “See The Day” was released as the lead single from the album in October 1985. The single reached #3 in the UK and Ireland.
The B-side of the single, “The Paris Match”, features The Style Council band of which Lee was a part-time member. Dee C Lee later married the frontman of The Style Council’s frontman, Paul Weller.

Read “See The Day” by Dee C. Lee on Genius