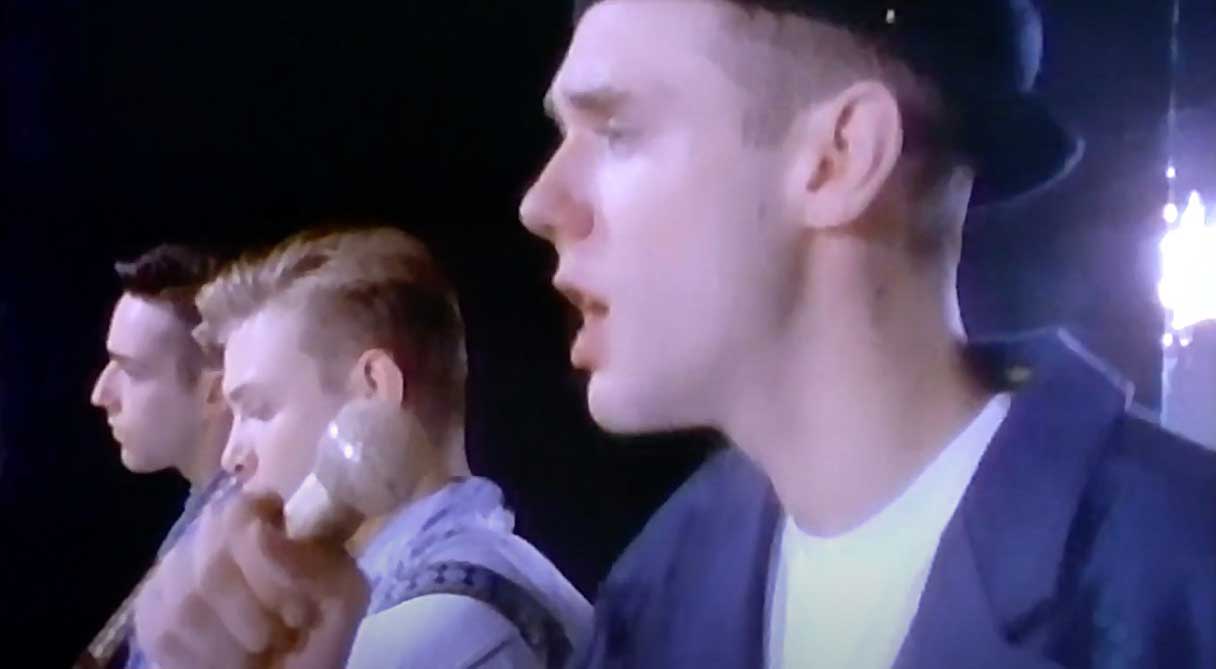 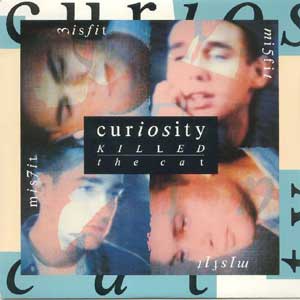 Curiosity Killed The Cat – Misfit – Official Music Video
The song was written by the band members, along with Toby Andersen. “Misfit” was released as the lead single from their debut album, “Keep The Distance” in July 1986 and re-released one year later. The re-released single peaked at #7 in the UK

Read “Misfit” by Curiosity Killed The Cat on Genius
Share this: