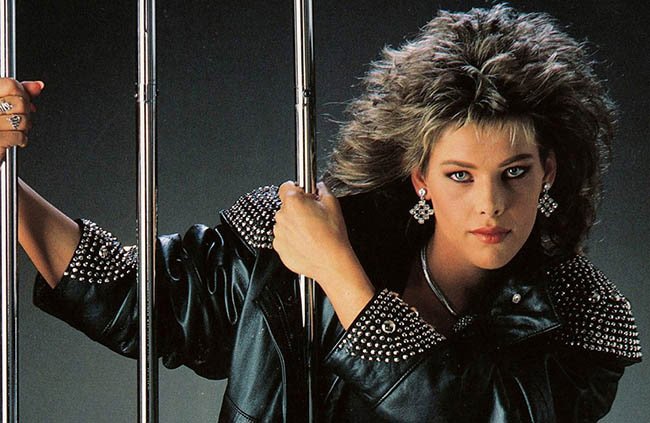 C.C.Catch (Caroline Catharina Müller) is a Dutch-born German pop singer, best known for being discovered by Dieter Bohlen – founder of popular pop-duo Modern Talking and Blue System group. In the summer of 1985 on C.C.Catch’s birthday, the song “I Can Lose My Heart Tonight” was released as her debut single. The single became a big hit in Europe. Dieter Bohlen and C.C.Catch worked together until 1989 during which time 12 Top 20 singles and 5 hit albums were produced.