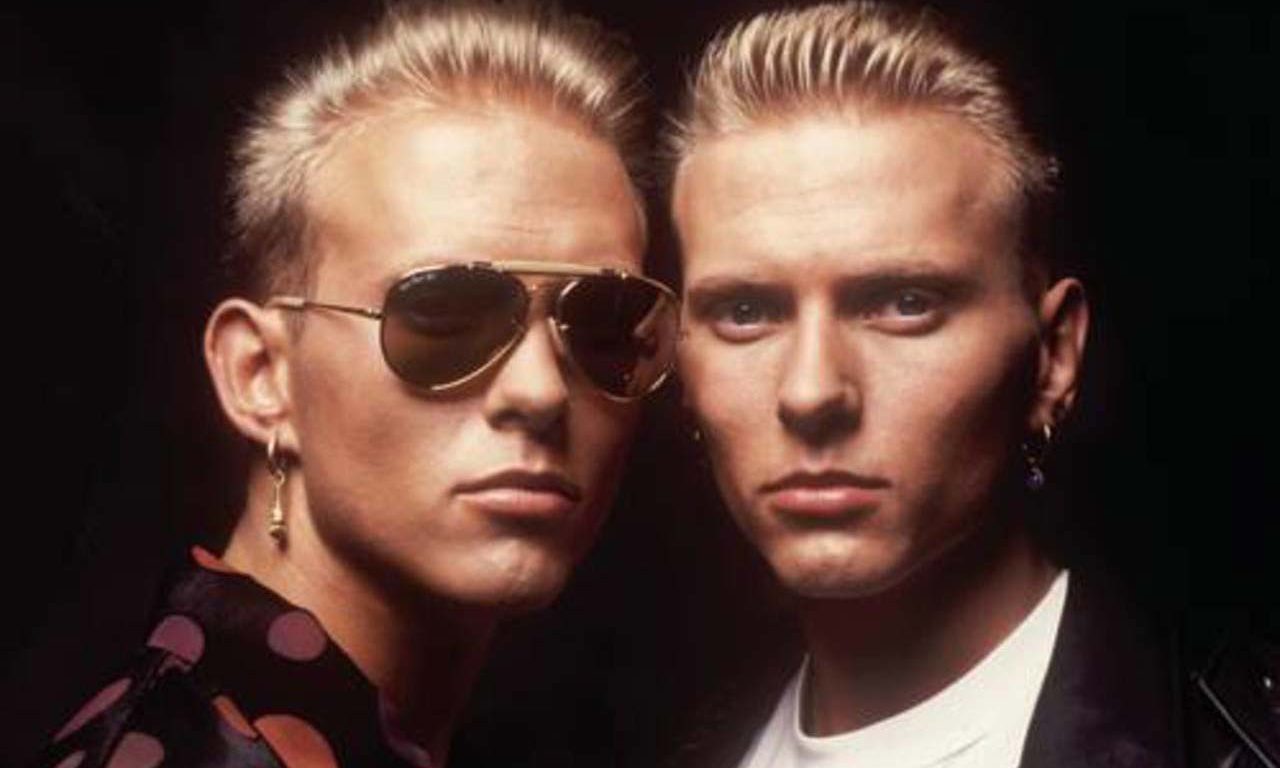 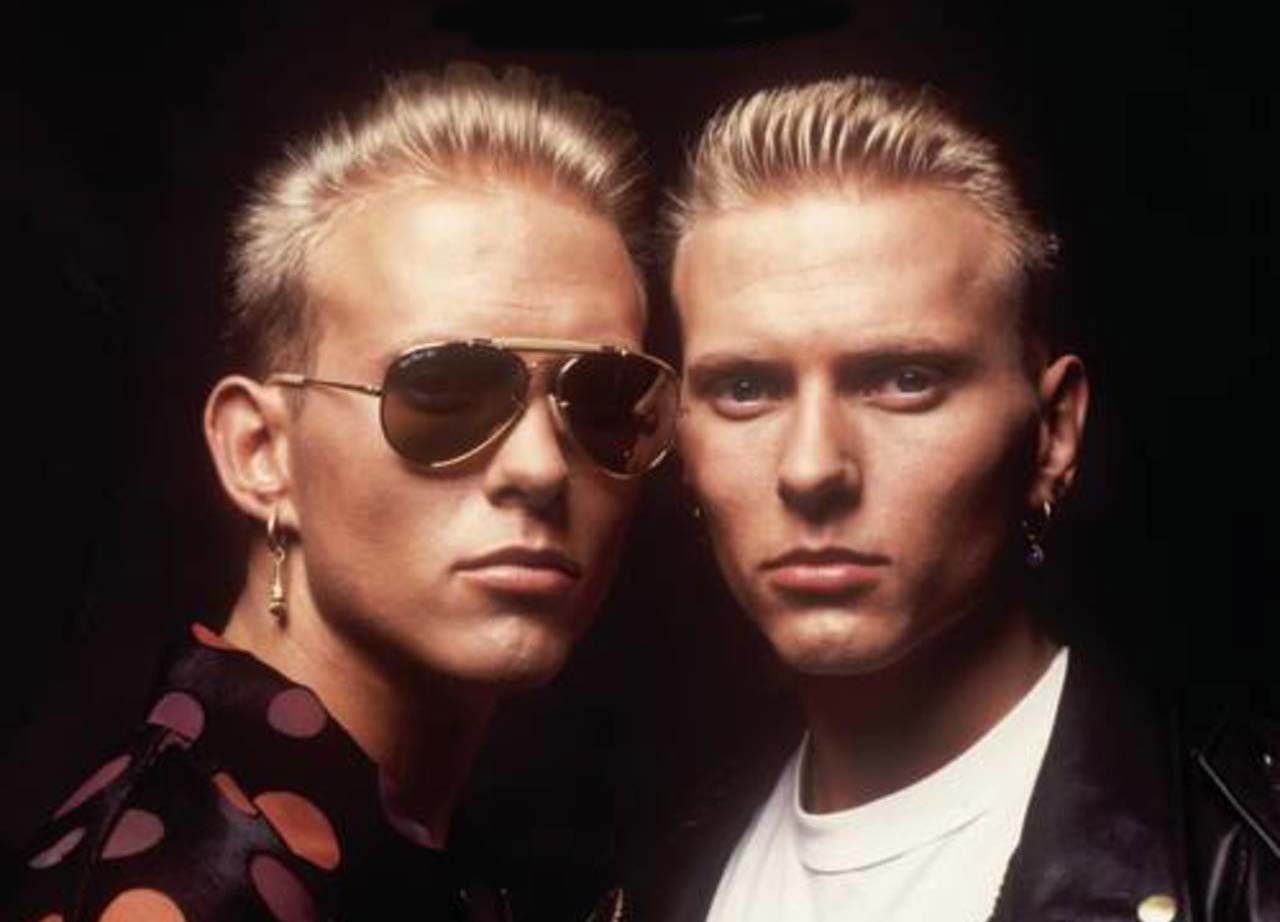 Bros, an English band formed in 1986 have announced that the band would reunite in summer 2017 for a show in London.The twin brothers, Matt and Luke Goss played their last show at Wembley Stadium in 1989. It was announced that a 30th anniversary Bros concert would take place at the O2 Arena in London on August 19, 2017.

It has been confirmed that bassist Craig Logan will not be taking part in the reunion. Matt Goss said that Craig was welcome to join them but he was focused on his career as a music executive. The band is best known for their megahit “When Will I Be Famous?” that hit top ten in many European countries.