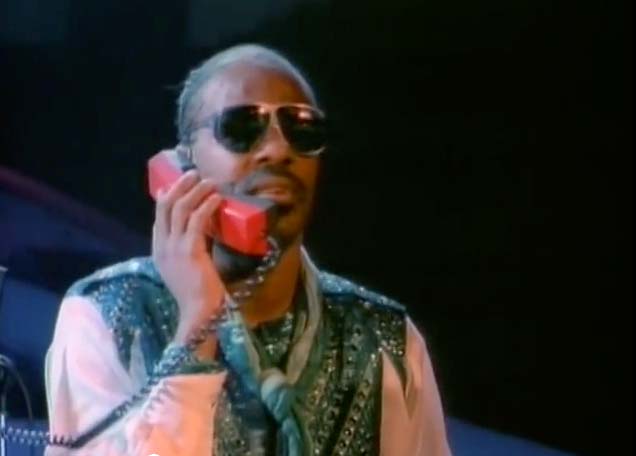 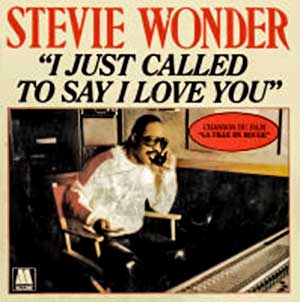 Stevie Wonder – I Just Called To Say I Love You – Official Music Video. The song was written and produced by Stevie Wonder. It was first featured in the comedy The Woman in Red (1984) with Gene Wilder, Charles Grodin, Joseph Bologna and Judith Ivey. “I Just Called To Say I Love You” also appears on the soundtrack album to this movie. The single was released in August 1984 hitting number 1 spot in the singles charts all over the world including the United States, the U.K., Germany, France and Spain. The song also received three nominations at the Grammy Awards for Song of the Year, Best Male Pop Vocal Performance  and Best Pop Instrumental Performance.

American musician Katrina Leskanich was born. She is best known as a lead singer of British-American pop rock band Katrina and the Waves. In 1985, they reached the top in many countries with "Walking on Sunshine".