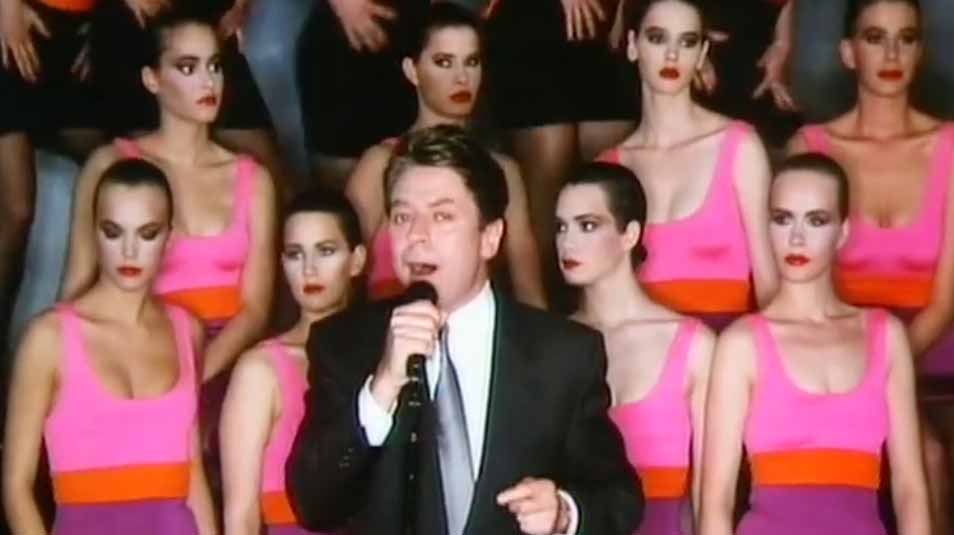 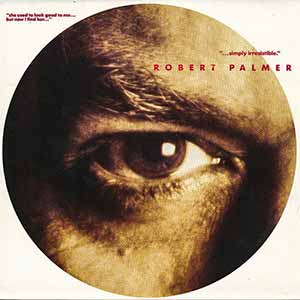 Robert Palmer – Simply Irresistible – Official Music Video. The song was written by Robert Palmer himself. It was released as the first single from the 1988 album “Heavy Nova”. The single was released in June 1988. It hit number 1 in Australia and reached #2 in Canada and in Billboard Hot 100 chart in the United States ((behind “Sweet Child o’ Mine” by Guns N’ Roses).
Share this: 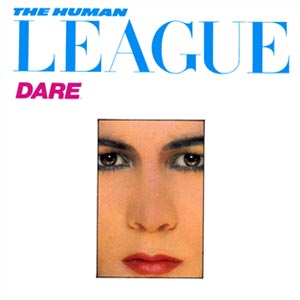 The Human League reached #1 on the albums chart in the UK with their third studio album, "Dare". The album featured five singles: "The Sound of the Crowd", "Love Action (I Believe in Love)", "Open Your Heart", "Don't You Want Me", and "The Things That Dreams Are Made Of". 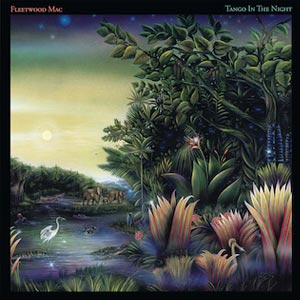 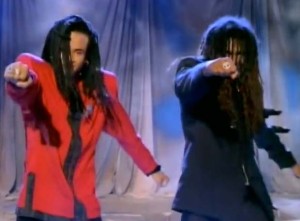 Milli Vanilli reached #1 in Spanish singles chart with their debut single, "Girl You Know It's True".

U2 started a five week run at #1 on Australian Albums Chart with their sixth studio album, "Rattle and Hum". The album features four singles, "Desire", "Angel of Harlem", "When Love Comes to Town", and "All I Want Is You".