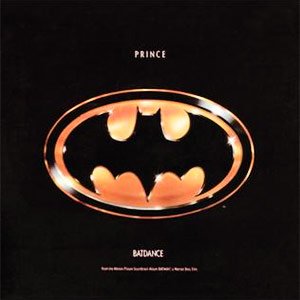 Prince – Batdance – Official Music Video
The song was written by Prince. It was released as the lead single from his eleventh studio album “Batman”, the soundtrack album to the 1989 Tim Burton’s film of the same name (starring Jack Nicholson, Michael Keaton and Kim Basinger). The single was released in June 1989 with “200 Balloons” on the B-side. “Batdance” topped the singles charts in the United States, Canada, New Zealand, Switzerland, and Norway. In the UK, it peaked at #2 – behind “Back To Life” by Soul II Soul. 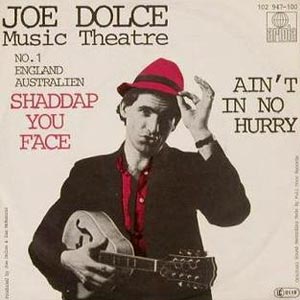 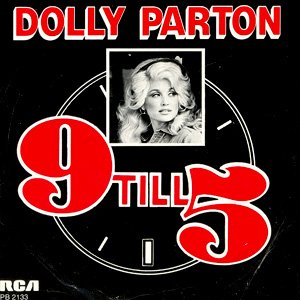 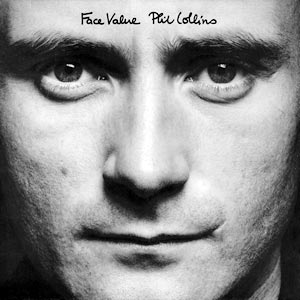 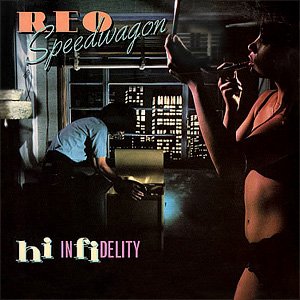