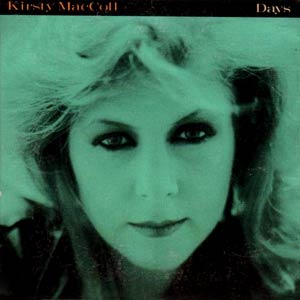 Kirsty MacColl – Days – Official Music Video
“Days” was written by Ray Davies and released by his band The Kniks in 1986. The Kirsty MacColl version was released as the second album from her second studio album “Kite”. It was released in June 1989 with “Happy” on the B-side peaking at #9 in Ireland and #12 in the UK.

Read “Days” by Kirsty MacColl on Genius
Share this: