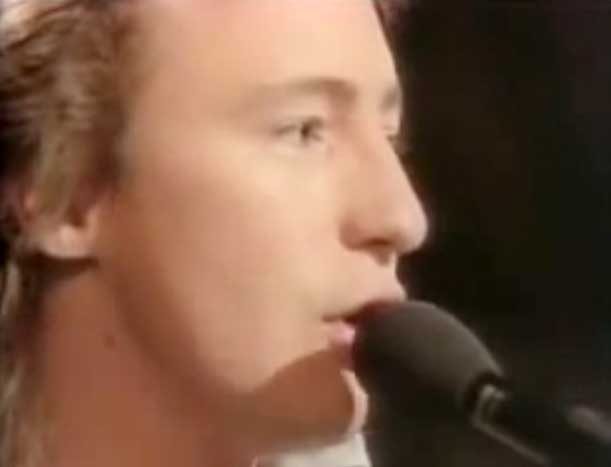 Julian Lennon – Too Late for Goodbyes – Official Music Video.  The first single from Lennon’s 1984 album Valetta. It reached number five in the Billboard Hot 100 Chart in the United States and #6 in the UK Singles Chart. Julian is the first child of John Lennon with his first wife, Cynthia.

The Power Station – Get It On (Bang A Gong)