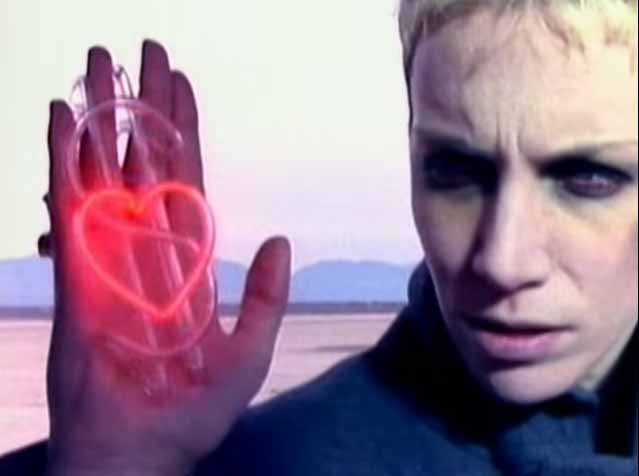 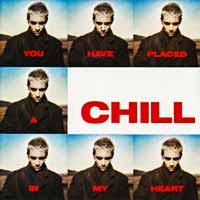 Bad Boys Blue – A World Without You