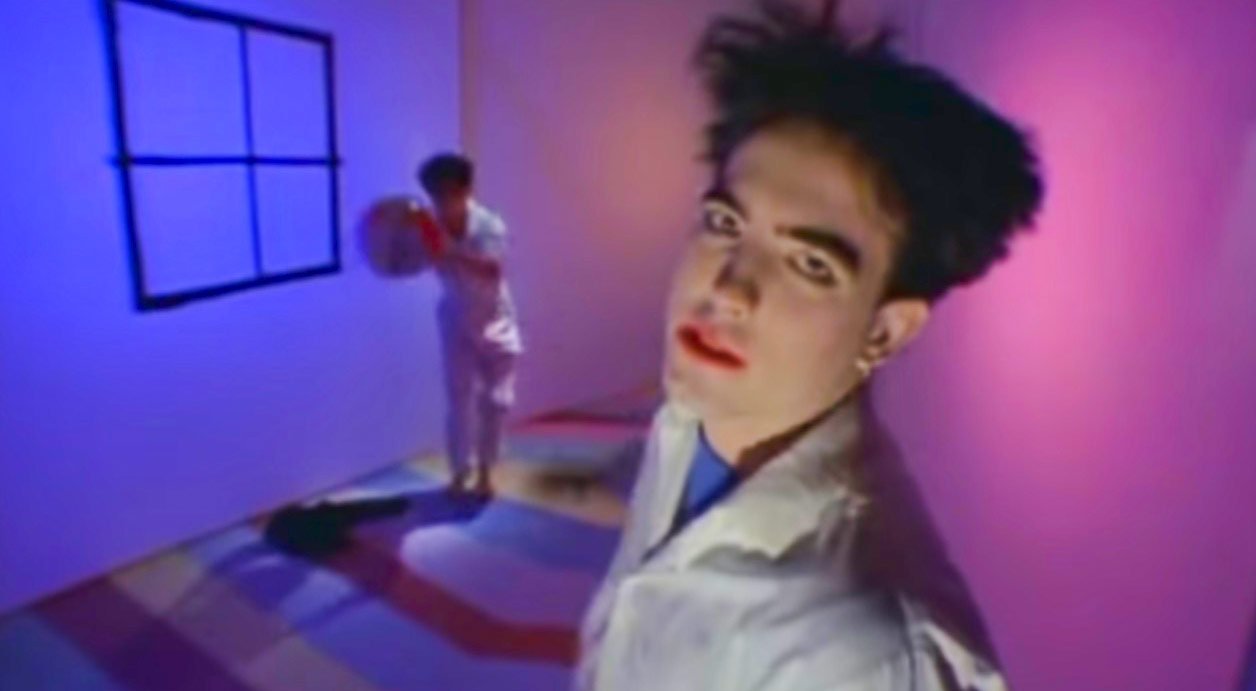 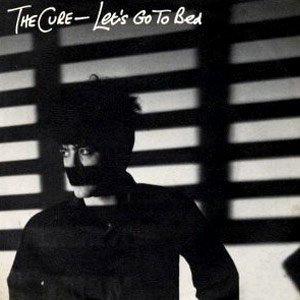 The Cure – Let’s Go To Bed – Official Music Video
The song was written by The Cure members, Laurence Tolhurst and Robert Smith. The single was released in November 1982 with “Just One Kiss” on the B-side. One year later it was including on the compilation album “Japanese Whispers: The Cure Singles Nov 82 : Nov 83”. The single peaked at #15 in Australia and #17 in New Zealand. In the UK, it reached #4.

Read “Let’s Go to Bed” by The Cure on Genius
Share this: