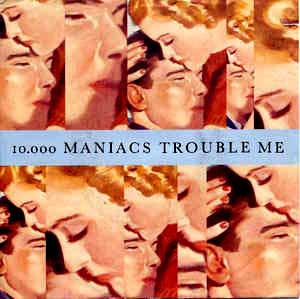 10,000 Maniacs – Trouble Me – Official Music Video. The song was written by group members Dennis Drew and Natalie Merchant. It was released as the first single from the band’s fourth studio album “Blind Man’s Zoo” (1989). “Trouble Me” reached number 3 in the Billboard’s Alternative Songs chart in 1989.
Share this: